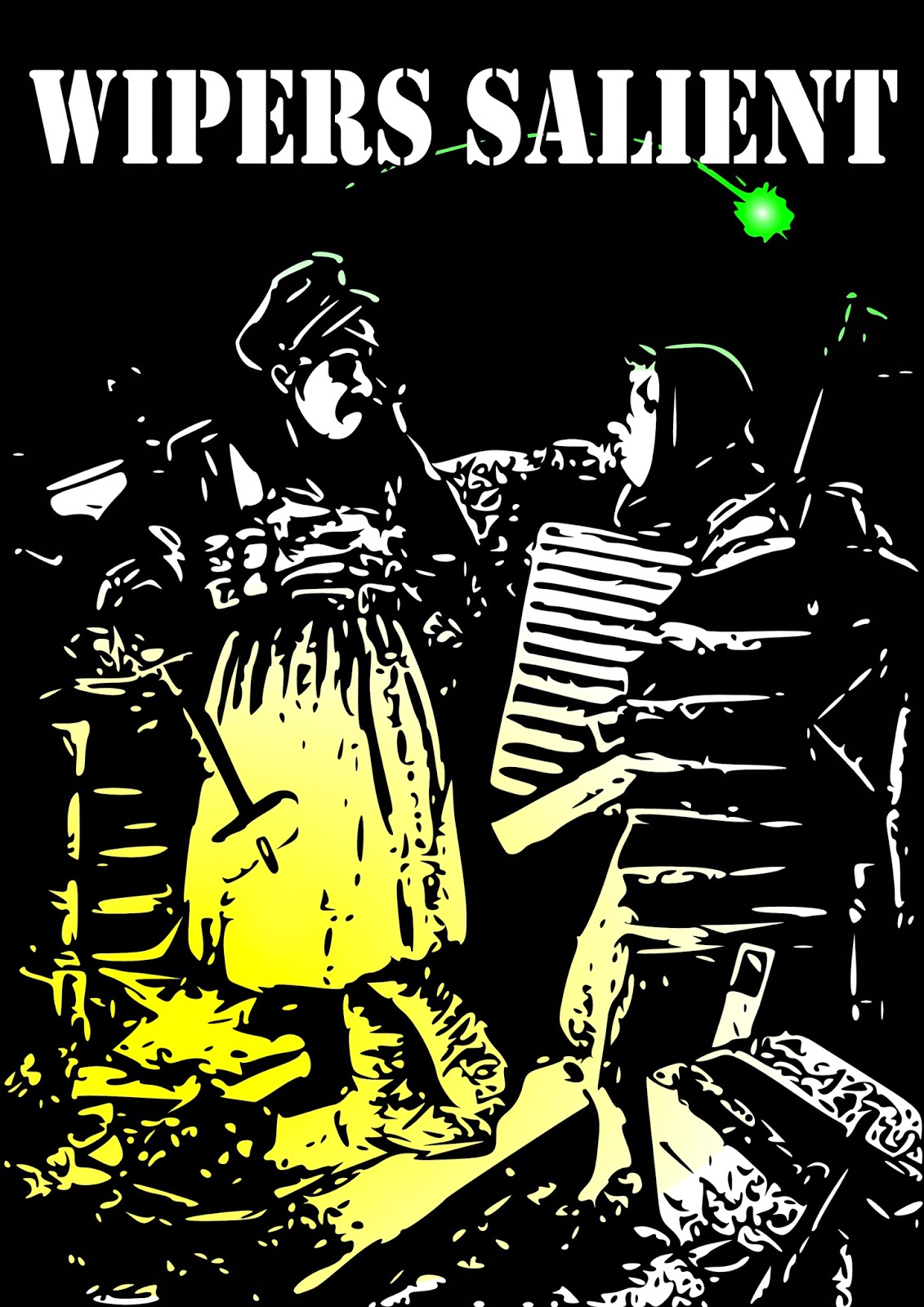 During WWI, Ypres was the centre of intense and sustained battles between German and Allied

Wipers Salient is a solitaire deck building game using a deck of 52 specialised cards. You have to gather your resources to maintain your Health and Morale, whilst attacking the enemy to avoid being overwhelmed.

You can buy Wipers Salient in two ways. You can but an actual deck of cards from Game Crafter, or you can purchase a digital package from Wargame Vault and print the cards yourself.

All of the individual card images in a high resolution, so that you can print them using a card printing service (but please refer to the readme.txt file before doing so for licensing information).
forces. In the game of Wipers Salient you play the part of the Allies trying to hold back the massive forces of Germany during a series of incessant attacks.

Purchase the game from WargameVault

Here's a video of me unboxing the very first proof copy of Wipers Salient from Game Crafter...


Here are some photos of the Gamecrafter version:

And a how-to-play video

Posted by Felbrigg at 09:58 No comments: